“Revolutions required the redesign of Humanity.”[1]

While architects, landscape architects and planners design social environments, the renderer populates these proposed spaces with potential users who represent not only a time and place, but a style, and sometimes a graphic technology. These inhabitants portray identities of class, age, gender, occupation, and ethnicity.

Presentation drawings, or renderings, are marketing tools, created to sell a design to the client. Initially, the primary reason people were included in architectural drawings was to convey scale, and they still are; however, figures are also represented in these drawings to help the client imagine who might inhabit their structure or landscape and how it might be used. Both the watercolor Edwardian and the “scalie” hipster humanize and create an emotional appeal in what might otherwise appear to be sterile environments. They show happy, busy, satisfied people to illustrate how the design will be successful. In these renderings the weather is always sunny and figures appear content and at ease in their environments, often times engaged in activities that entice the viewer.

Photography was an example of the early use of new technologies to include people in presentation designs. Photographic images of people were pasted on the drawing and then the drawing was photographed. Another method was to trace over a photograph to create a drawing. This was followed by clip art additions (published collections of copyright-free drawings of people in a variety of poses and scales), and now there are computer-generated scalies from which the designer can select an ideal population to inhabit their designs, rather than leaving those decisions to the renderer.

This exhibit is intended to share a century of the pragmatic and aesthetic ways people have been represented in design renderings held by the Environmental Design Archives. We hope you enjoy looking at them as much as we did. 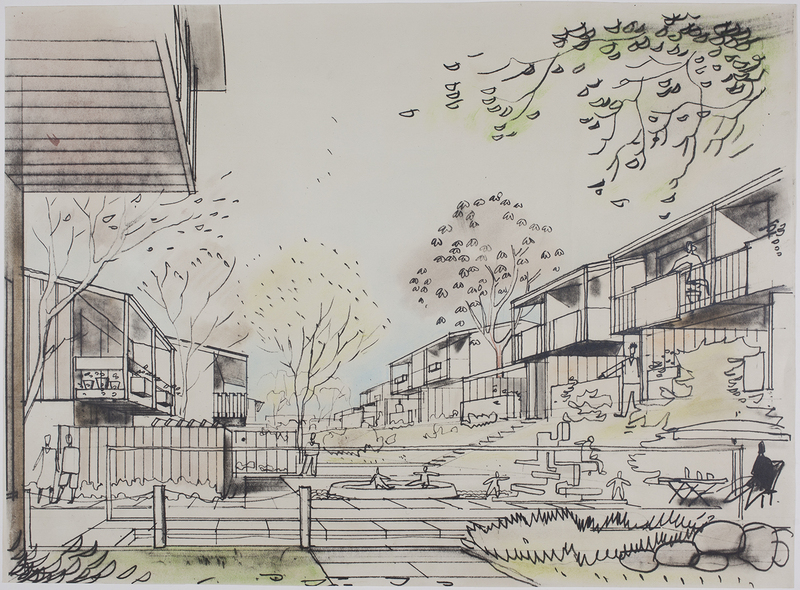 Unlike the International Longshoreman and Warehouseman’s Union (ILWU) or All Hallows developments [see “It Takes a Village”] which were designed for diverse groups of residents, the vague and generic human specters of this housing complex only reveal that families with children will be welcome. 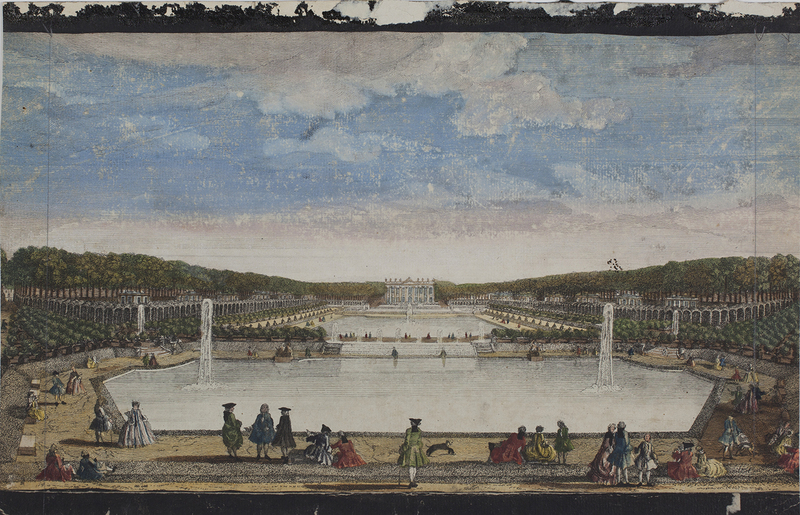 Although the figures in this print were added for scale, historians find they reveal details about life in the 18th century. 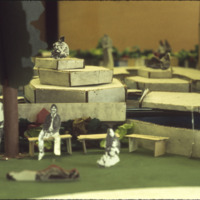 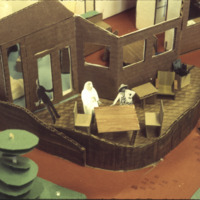 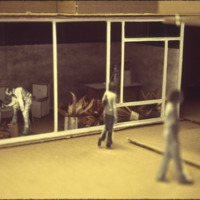 Photographs of actual people were also used in models such as the ones from Ray Lifchez’s design class.

“The design exercise addressed the politics of working collaboratively as designers using photographs of each designer's ‘clients;’ the emphasis was on writing scenarios to establish critical settings for each designer's project – entry, privacy, neighboring, etc— before ‘mapping’ the site.”[2] 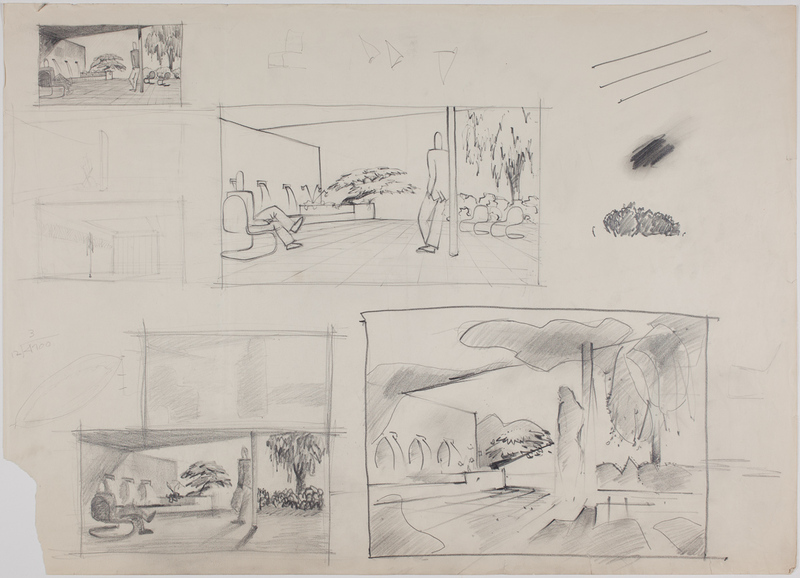 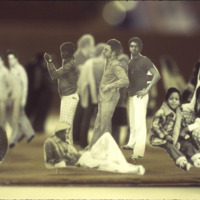 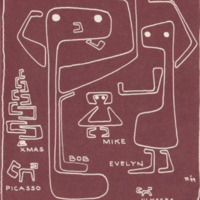 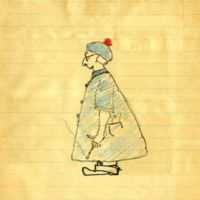 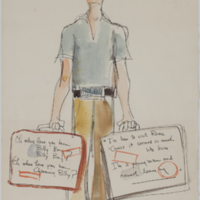 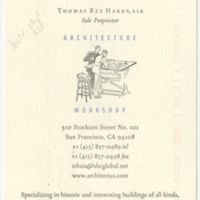 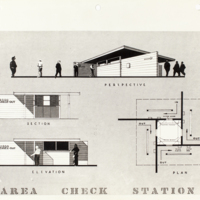 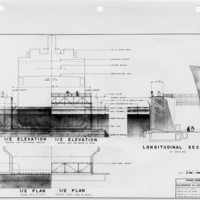 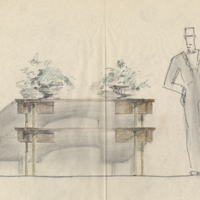 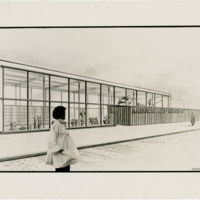 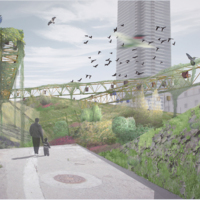 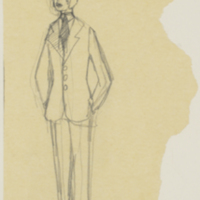