Leisure has many definitions. The client desires space for relaxing, fun, meditation, excitement, or entertainment. The designer chooses numerous methods for conveying these behaviors or client desires; from formal to whimsical.

In his book Architectural Graphics, Frank Ching reminds the renderer that, “The viewer of a drawing relates to the human figure within it; he becomes one of them and this is drawn into the scene,” and that they should “avoid stiff, upright figures and hyperactive groups.”[1]

These drawings represent a variety of outdoor activities, parks, playgrounds, vacations, and backyards, among which golf figures prominently, perhaps an indication of the class, aspirations, or lifestyle of the intended residents or reflective of the era in which they were rendered. 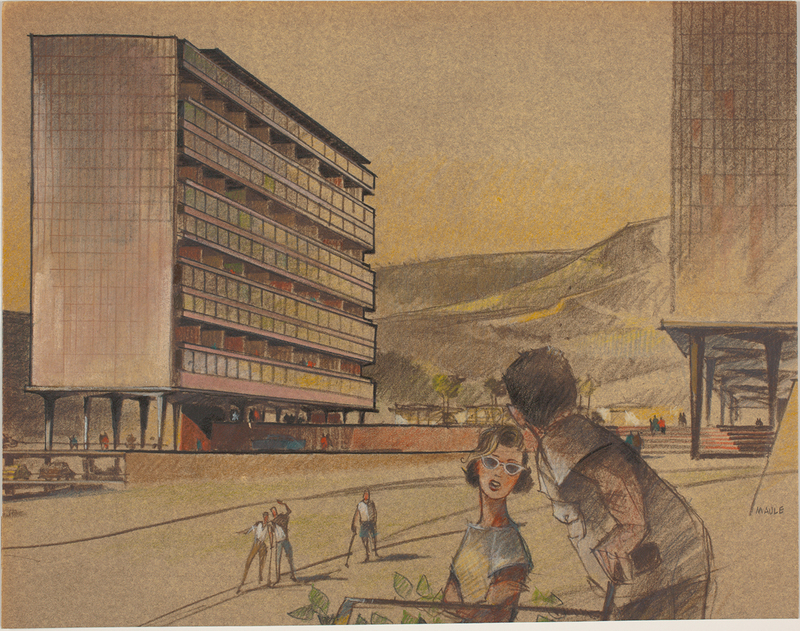 Because this project is unidentified, the drawing raises questions about golfers standing between high-rise buildings. Could it be a Corbusian fantasy or simply indicate that the apartment blocks are being viewed from an adjoining clubhouse? 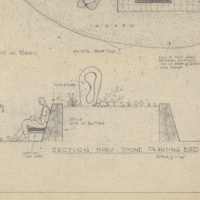 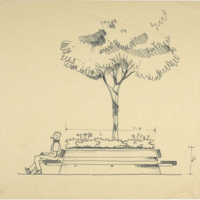 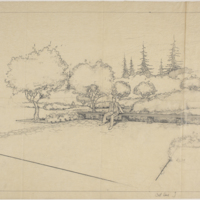 All of these stylistic diverse renderings portray a seated man on an outdoor bench. 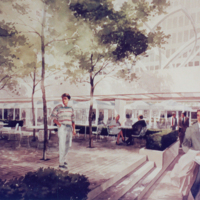 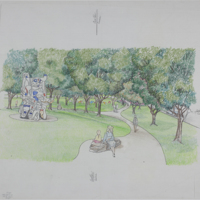 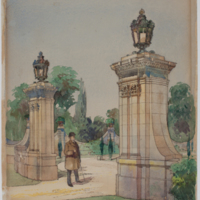 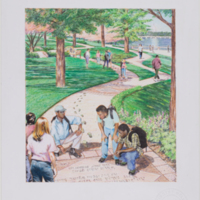 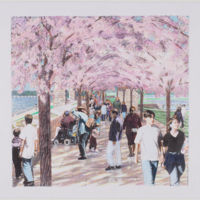 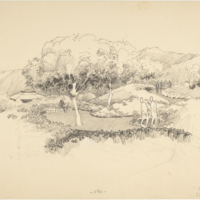 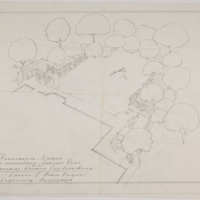 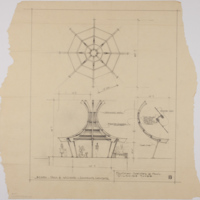 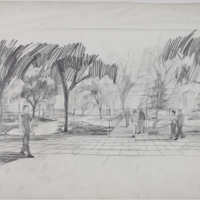 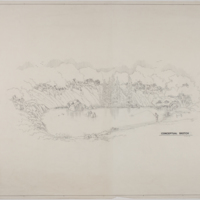 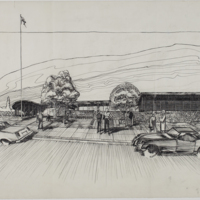 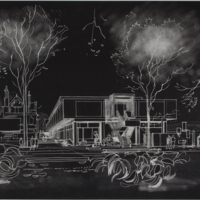 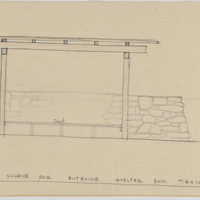 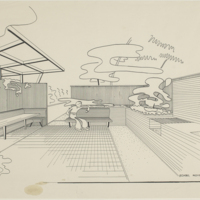