In 1941, Kan was an apprentice at Taliesin. He had returned home to Oakland for the winter holiday when the bombing of Pearl Harbor occurred on December 7th. Japanese and Japanese-Americans were urged by the federal government to “voluntarily” depart from their homes in advance of expected mass removal. Those on the West coast were instructed to relocate at least thirty miles from the coast. Domoto and his family moved to Livingston, California to live with extended family.

With the signing of Executive Order 9066, the entire state of California became off-limits to American Japanese. The Domoto family was forcibly exiled twice: to a detention site in Merced, and six months later, to the Granada Relocation Center in Amache, Colorado. While in Merced, Kan wrote to Frank Lloyd Wright asking him for help in procuring a travel permit for himself and his family, via an appeal to the National Student Relocation Council. This permit would have allowed Kaneji, his wife Sally (a fiber artist who also studied at UC Berkeley), and their nine-month-old daughter Mikiko to travel to Wisconsin and live at Taliesin, avoiding incarceration at Amache. Despite Wright’s efforts, the travel permit was denied, due in part to timing (see telegram and correspondence).

While incarcerated Kaneji designed a rock and concrete porch for the Boy Scouts of America building, located a short walk from his barrack at 6F. The porch elevated the approach and added dignity to the tar paper “recreation hall” by concealing it, seen in his rendering (below). Kaneji also oversaw the planting of trees to shade the mess hall at Block 6F. Camp gardens and landscaping projects such as these, as argued by Anna Tamura, were a “continuation of pre-incarceration garden traditions, human and cultural responses to the camp landscapes, restorative agents that fostered communal healing, and the results of cultural cohesion and community competition.”* These curated landscapes were measures of political and cultural placemaking. 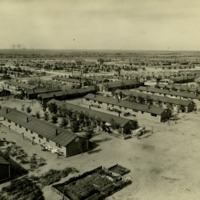 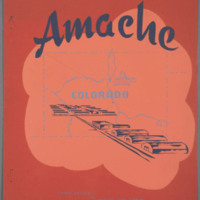 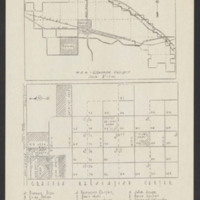 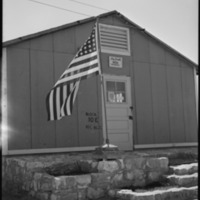 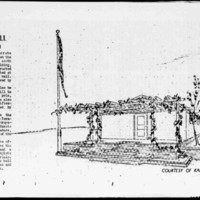 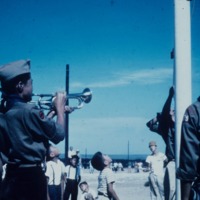 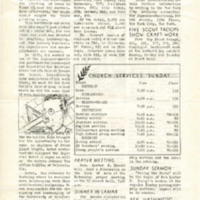 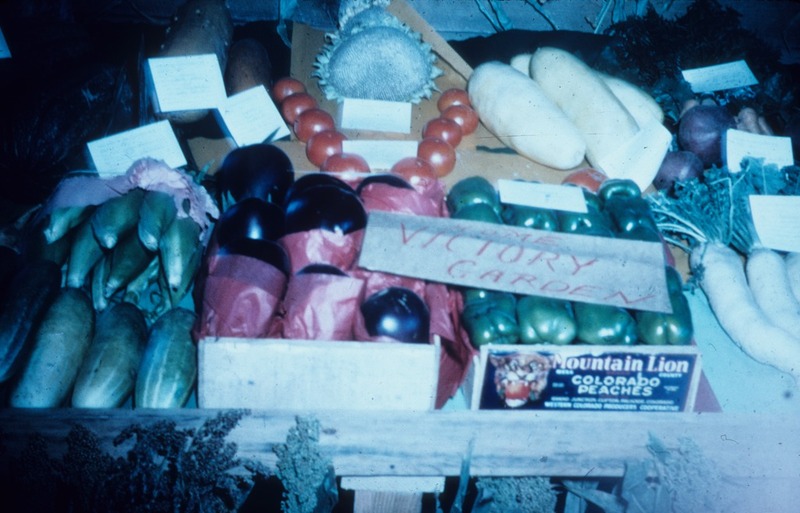 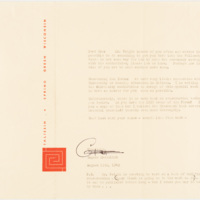 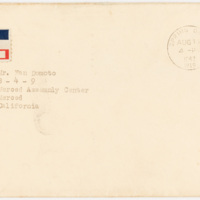 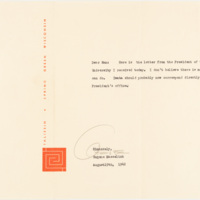 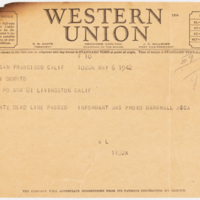 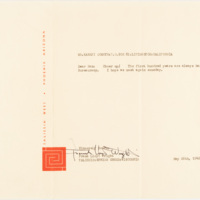 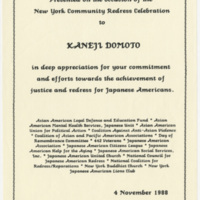 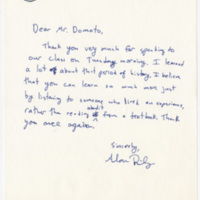 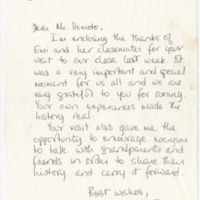 The Redress Movement refers to efforts to obtain the restitution of civil rights, an apology, and/or monetary compensation from the U.S. government during the six decades that followed the World War II mass removal and confinement of Japanese Americans. Early campaigns emphasized the violation of constitutional rights, lost property, and the repeal of anti-Japanese legislation. 1960s activists linked the wartime detention camps to contemporary racist and colonial policies. In the late 1970s, three organizations pursued redress in court and in Congress, culminating in the passage of the Civil Liberties Act of 1988, providing a national apology and individual payments of $20,000 to surviving detainees.*