This is the second house that was designed by Olsen for the well-known planner Herman Ruth and his family. The Ruth’s wanted a home that would offer them the luxury of hosting evening parties, while also being a practical place to raise a family.  From the entrance there are two pavilions—to the right is the living and dining room as well as the kitchen and deck; to the left the bedrooms. Olsen received the National American Institute of Architects’ Honor Award for the Herman Ruth House in 1968 and it was published in numerous journals and magazines as Olsen’s “crowning achievement.” 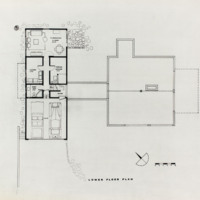 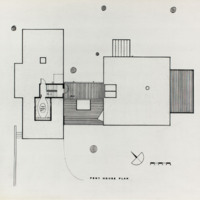 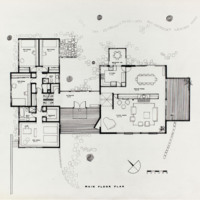 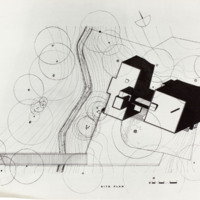 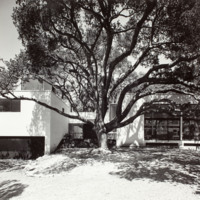 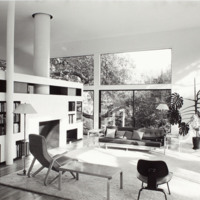 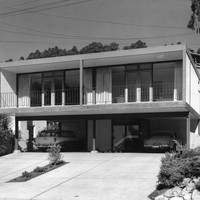