This one-story administration building for the Richmond Sanitary Service Corporation (RSSC) is situated on the northwest corner of 41st Street and Bissel Street in Richmond, CA. Originally designed as a three-story building, Olsen had to redesign the structure to a single story, due to funding. The layout of the office space includes an elaborate trophy case, a built-in bar area, and open offices. While the RSSC is no longer occupying the building, it remains functional as the RYSE Center for Youth. 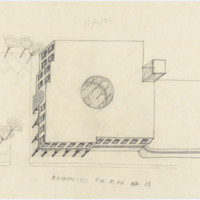 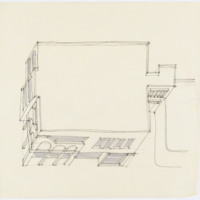 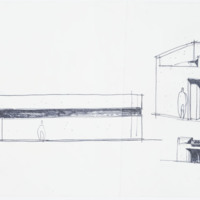 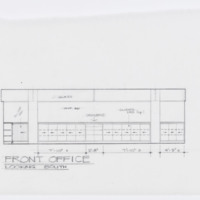 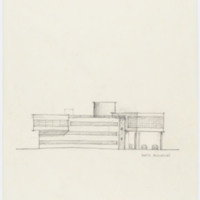 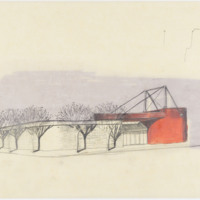 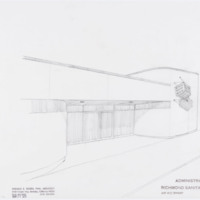 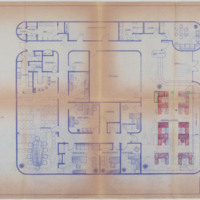 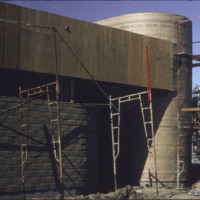 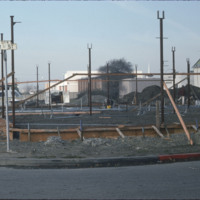 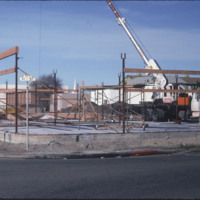 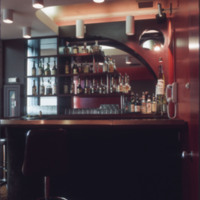 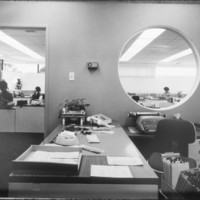