With the United States right in the middle of World War II, Olsen sought out employment and deferred his scholarship to Harvard. From 1942-1945 Olsen found steady employment at the Kaiser Ship Yards in Richmond, CA. It was here that he would meet and marry Helen Ohlson (Olsen) in 1944. Following the end of the war, Donald was eager to get back to his studies and take advantage of the scholarship that he was awarded. He and Helen headed to Cambridge, Massachusetts where Olsen would complete his Master’s in Architecture under the tutelage of his idol, Walter Gropius. 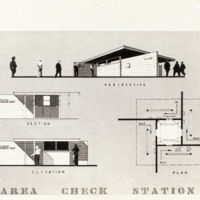 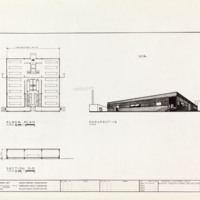 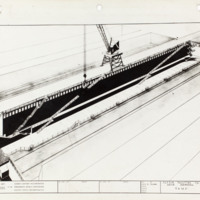 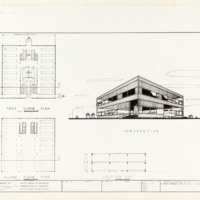 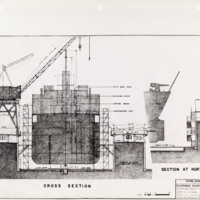