Newly arrived in California, Brian and Edith spent weekends driving to clay pits to gather materials that were scarce during the war. Edith’s deep understanding of the raw materials prompted her to experiment with clay and glaze formulas in the kitchen of her San Francisco apartment, prior to producing any ceramic pieces. This experimentation would continue throughout her career. During this period she focused on the functionality of art; “it was part of the feeling that art should not be for the wealthy or just art for art’s sake, it should have something to do with daily life.”[1]

While visiting a San Francisco gallery, Edith met the acting director of the Palace of the Legion of Honor, Jerry McCagy; she invited to exhibit her work in a solo show in September 1944. Her hand thrown dinnerware, vases and platters attracted the attention of the buyer for Gump’s, a San Francisco high-end department store. Shortly thereafter, Gump’s invited Edith to move her studio to their ceramics studio on Clay Street and to produce pieces for sale in the store. The work that began on the potter’s wheel in the Gump’s ceramics studio was the precursor to what would become Heath Ceramics. 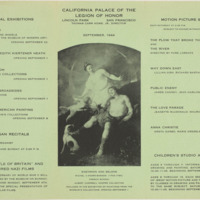 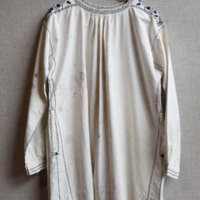 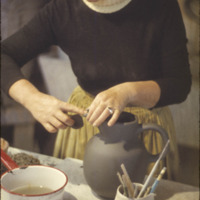 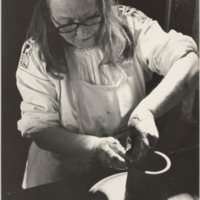 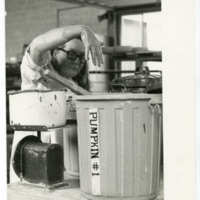 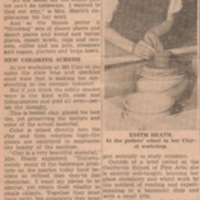 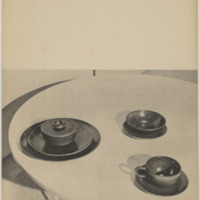 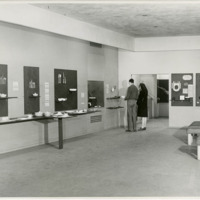 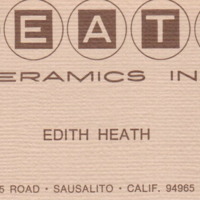 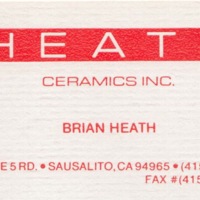 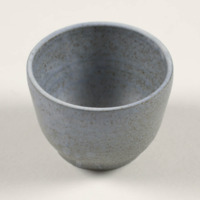 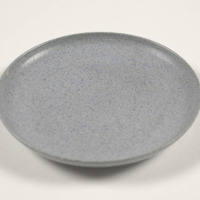 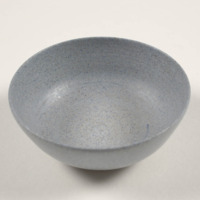 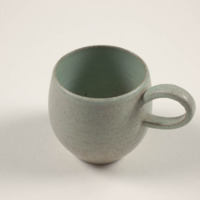 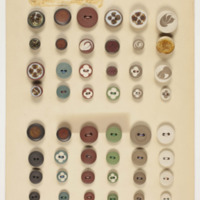 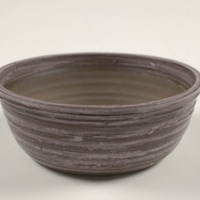 ← The Barge
The Factory →
Ceramicist