Born May 25, 1911 to Danish immigrants in Ida Grove, Iowa, Edith Kathleen Kiertzner was the second of seven children and the oldest daughter. Sibling interactions led her to become a teacher and attend the Chicago Teacher’s College (CTC, 1931-1934). While at school, she lived in the Howell Neighborhood Settlement House where she taught in exchange for room and board. After graduating in 1934 she taught art in Chicago-area settlement houses for the WPA Federal Art Project. Following the recommendation of her teachers at the Teacher’s College, Edith enrolled part-time at the Chicago Art Institute where she further developed her love of art, especially working with clay. In 1938 while working for the Federal Art Project at a summer camp in Batavia, Illinois she met Brian Heath, a social worker. The couple married in August that year.

They lived briefly in Gig Harbor, Washington where Brian worked for the American Red Cross. In 1941, Edith and Brian moved to California and settled in San Francisco. Edith taught children’s art classes at Presidio Hill School while taking courses at the San Francisco Art Institute and in ceramic chemistry at the University of California, Berkeley extension. 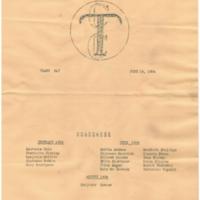 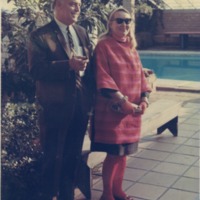 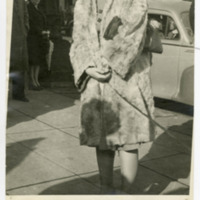 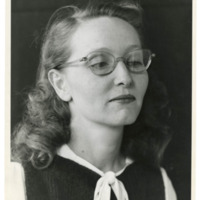 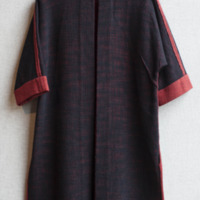 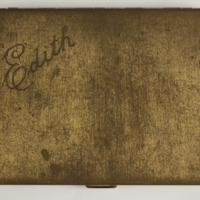 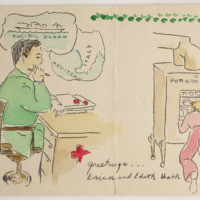 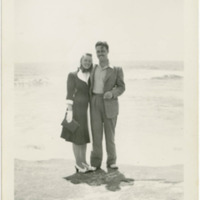 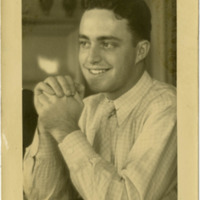 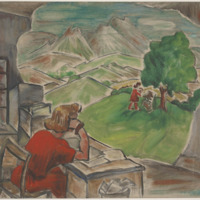 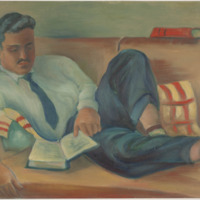 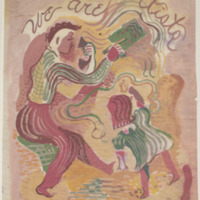 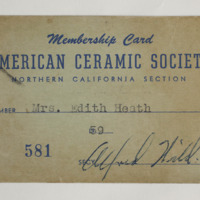