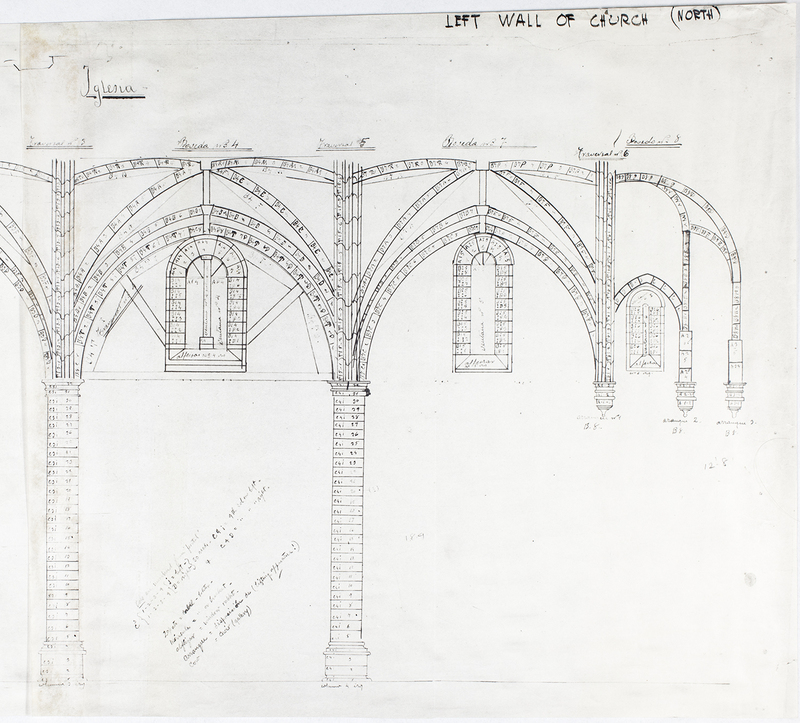 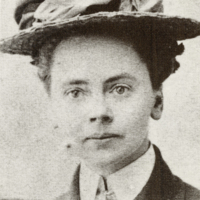 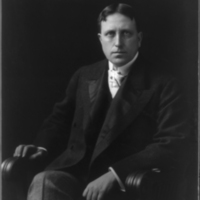 The story behind this project begins in the year 1200 with the construction of the Monastery of Santa Maria de Ovila by Cistercian monks in Spain. By 1930 the monastery was no longer functioning and in disrepair. Perhaps in response to John D. Rockefeller Jr’s 1931 construction of the Cloisters medieval museum in New York, William Randolph Hearst bought the monastery for $97,000 and brought Julia Morgan and Walter Steilberg (who worked for Morgan at the time) on to oversee the demolition, packing, and transportation of the building to California. The drawing shows how each stone was meticulously cataloged, so that it could be reconstructed into a Medieval Museum in California. By the time the stones reached San Francisco, the project had consumed more than one million dollars forcing Hearst to relinquish his dream. By the 1960s the stones had made their way into the hands of the San Francisco Recreation and Park Department and used for enclosures and walls throughout Golden Gate Park.